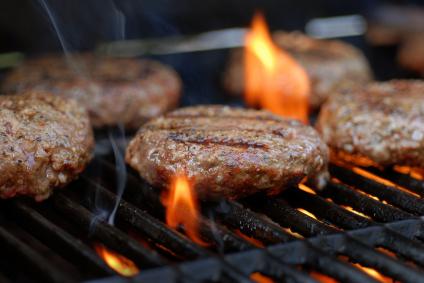 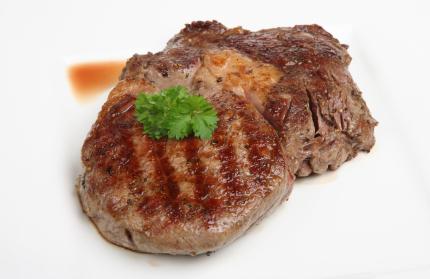 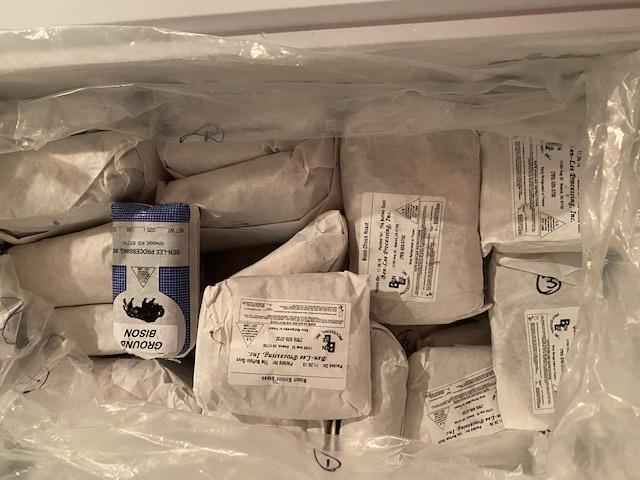 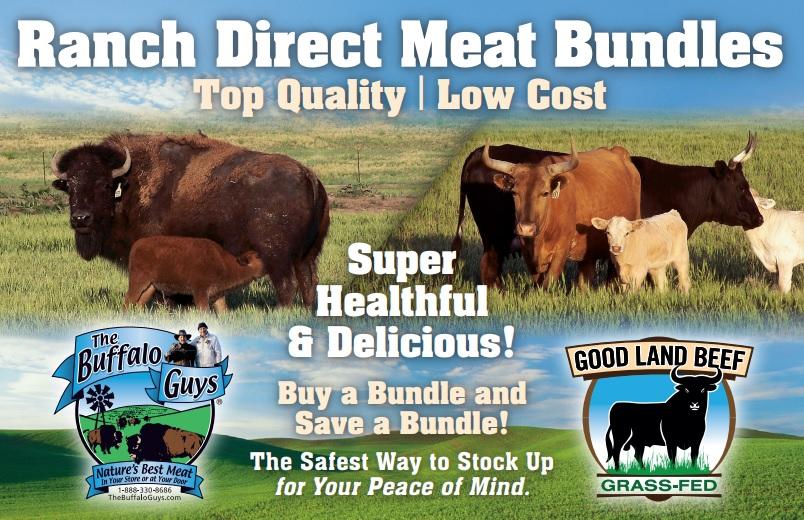 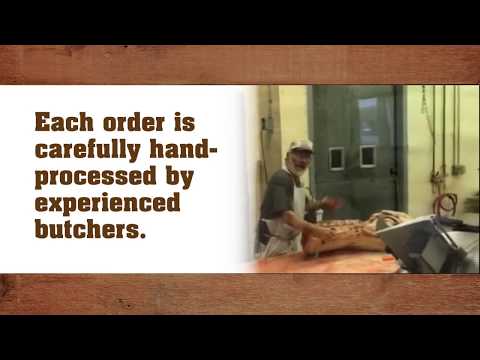 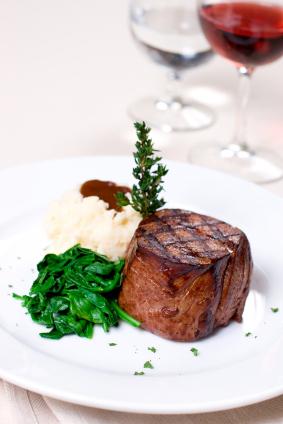 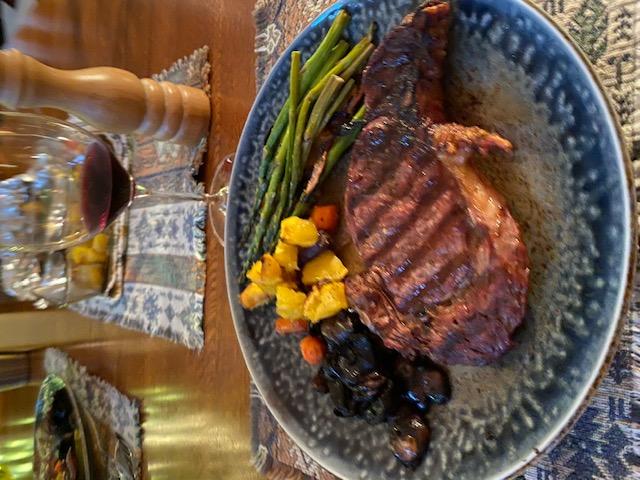 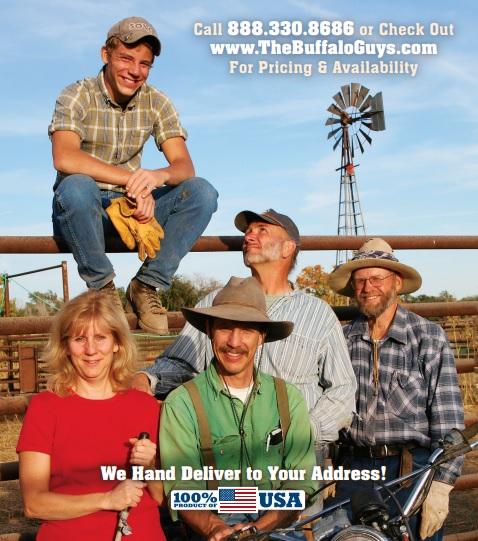 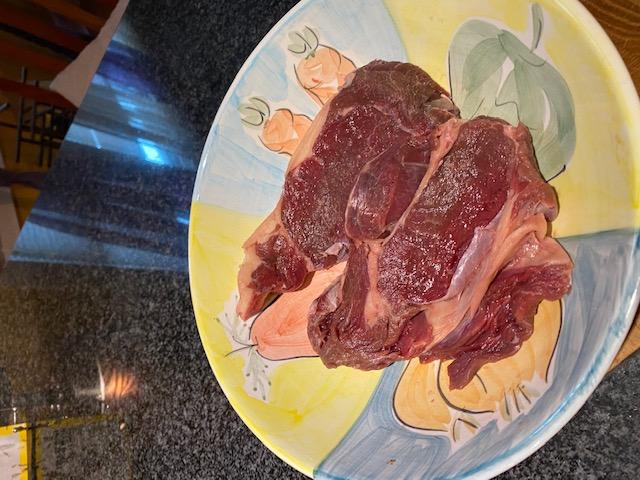 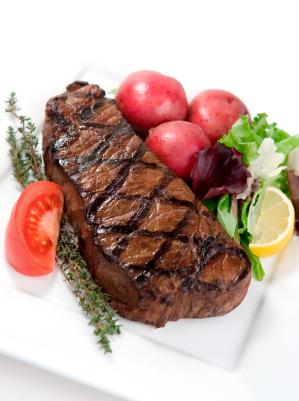 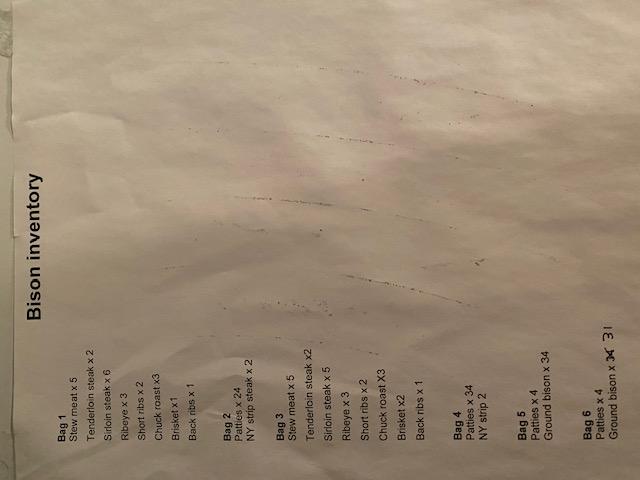 Man did I luck out by stumbling upon these guys!  This is some of the best meat I have ever tasted.  Now I know why Ted Turner has a Buffalo herd or herds.

You may be asking the obvious question:  "Dude, why are you buying meat online?  Don't they have grocery stores for that?".  Well gather around, and let me tell you a story.

A number of years ago I decided to go on a serious health kick.  For reasons I care not to disclose, I also wanted to address some health related issues by way of a nutritious, sustainable diet.

Through an online search, I stumbled across three pivotal pieces of information to help me address my healing process:   Lierre Keith's The Vegetarian Myth,  Christian B. Allan's Life Without Bread, and Elaine Gottschall's SCD diet.  What all three of these books point out is that our 21st century diet is killing us.  More to the point, an overabundance of carbs and complex sugars are doing us in because our cultural appetite has favored taste over nutrition.  And since sugar is arguably the most addictive substance known to man, no intellectual leap is necessary to understand the reason for our sustenance misalignment.

Try this on for size.  The next time you purchase a package or side of bacon, try to find one without sugar, maple syrup or honey.  And while I am on the topic of sugar, look up how often dextrose is used in processed meats.  The Aboriginal and Torres Strait Islander people used to be among the healthiest individuals on the planet, not anymore.  The huge increase in their consumption of sugary drinks along with the adoption of a sedentary lifestyle are among the main reasons for their physical decline and higher rates of early morbidity.

Here is another important consideration: antibiotics in our food system.  There is a wonderful article on foodprint.org that discusses how the rise in antiobiotic-resistant bacteria is due to industrial farming practices.  That alone is reason enough for me to never purchase meat, or for that matter, anything else without knowing its source.

That stated, let's get back to The Buffalo Guys.  I discovered their site in a roundabout way.  A neighbor told me how he purchased wild game on a site called wildeats.com.  In particular, he told me about a ranch here in Colorado from whom he purchased a quarter of a Bison.  So I decided to follow his lead and visited these respective sites only to find that they were all sold out until next September.  Damn!!!  After several google searches, as luck would have it, I stumbled upon the Buffalo Guys site, reviewed the information, called them and ended up speaking is a wonderfully informed and extremely trustworthy individual:  Leigh Field.  What followed was the delivery of a half bison i.e. 220 lbs. of some of the greatest tasting, most nutritious meat I have ever eaten.

Unlike beef, this bison does not have that meat taste.  In fact, I purchased a large porter house steak from Marczyk's, a local grocer, and grilled it alongside one of our buffalo steaks.  To my delight and really astonishment, I pushed the porter house aside and devoured me some bison; the taste was that good.  And let me mention the price, the porter house was approximately $25+, the bison $10+.

Hopefully, I have convinced you to at least call them.  As far as my health, I have lost 30 lbs.

Be the first to start the conversation

The Big Book of Organic ...

Buffalo Wagons and Cloudy in ...

7-INCH SINGLE out of stock