KUVO Jazz - What makes Denver, Colorado One of the Greatest Cities in America
Rodney Franks 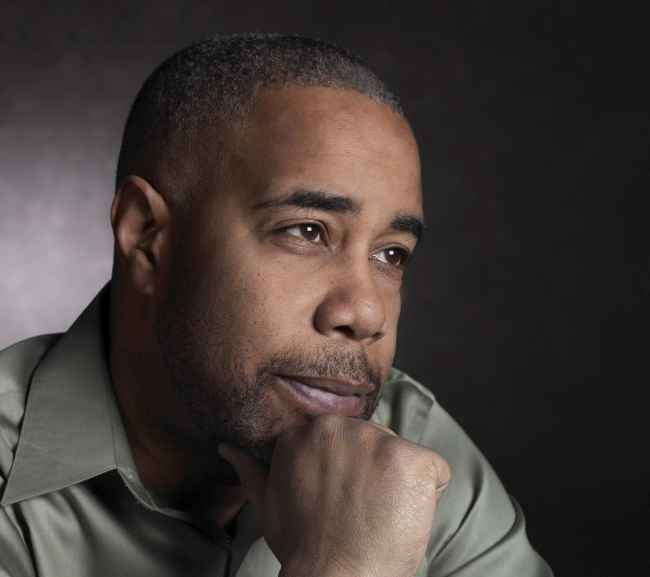 With You I'm Born Again 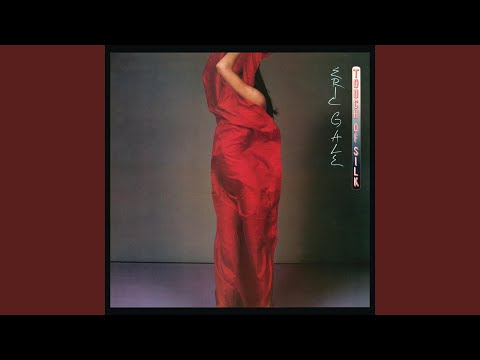 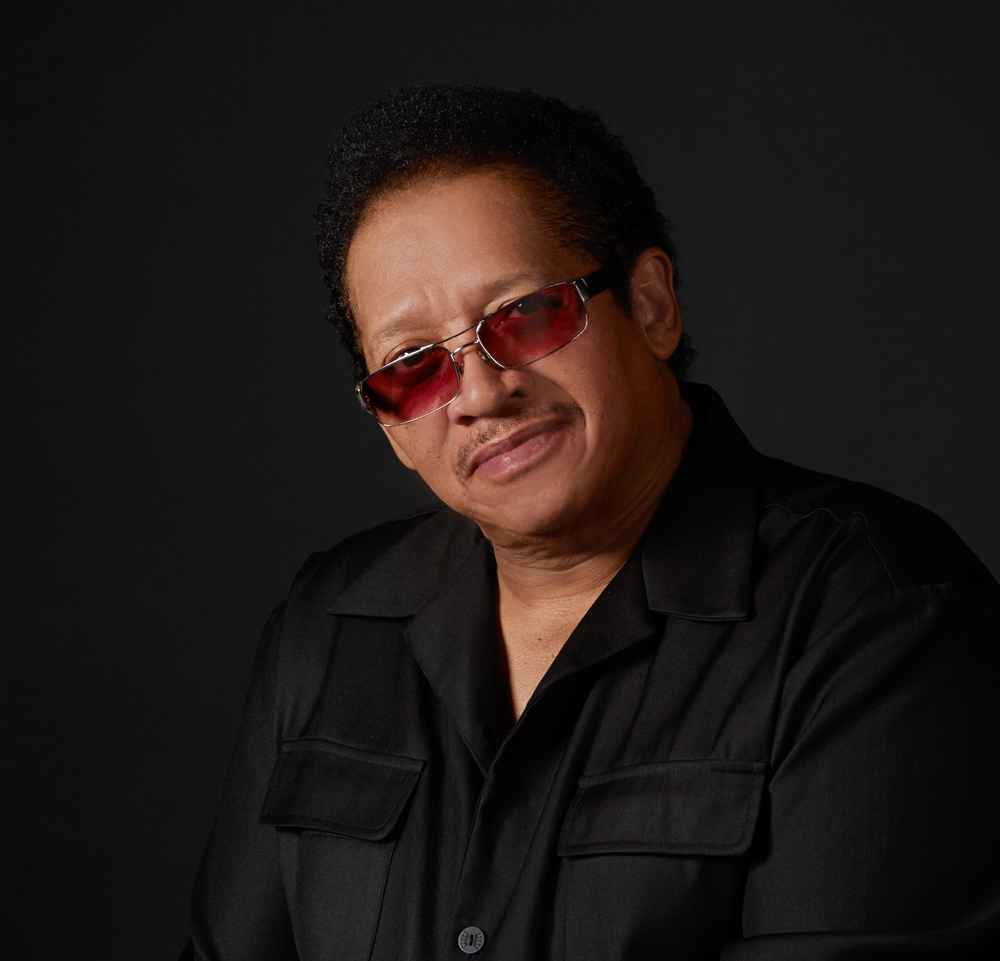 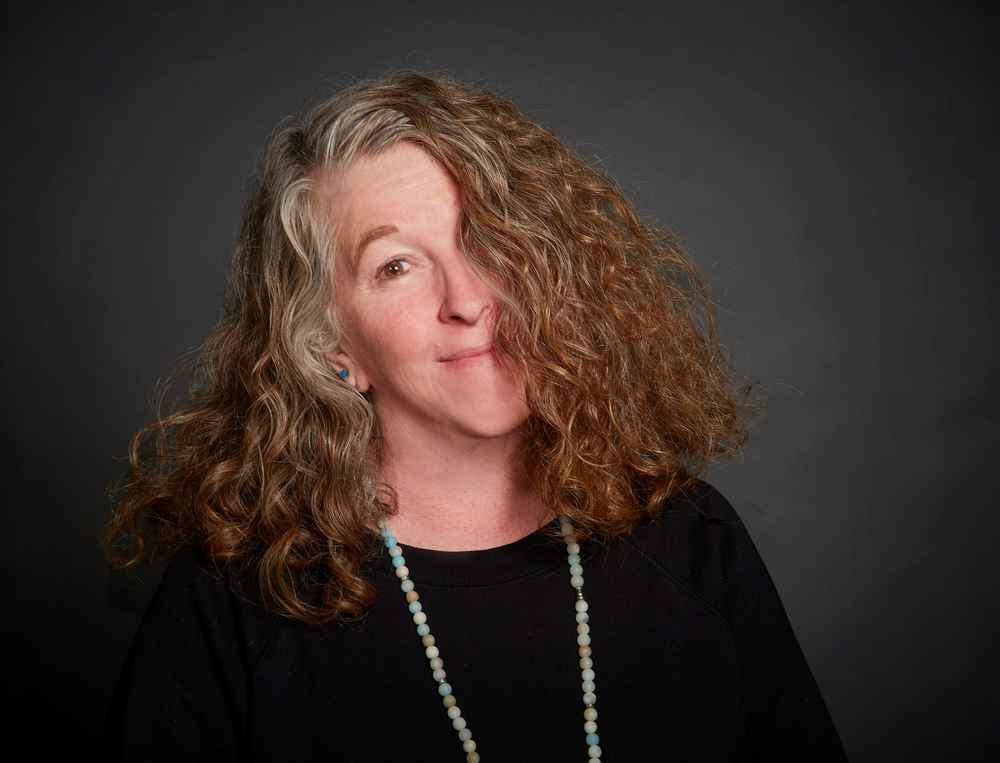 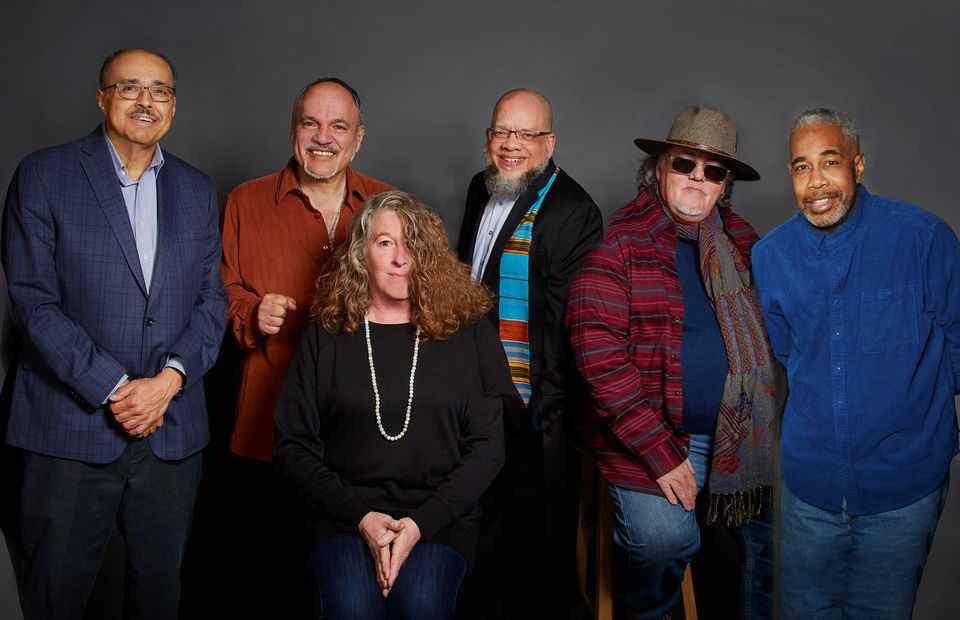 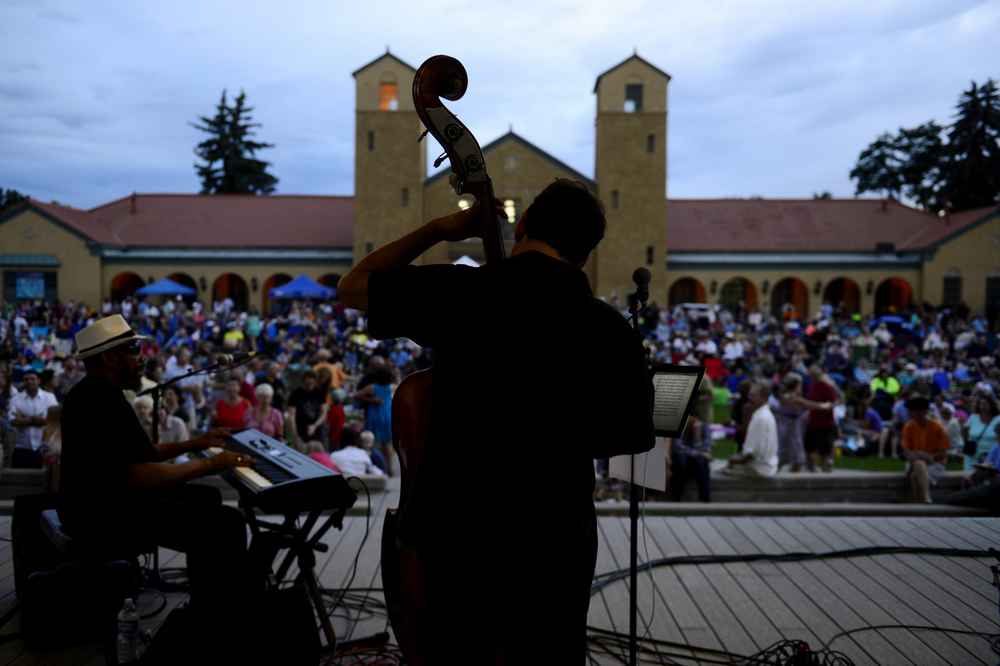 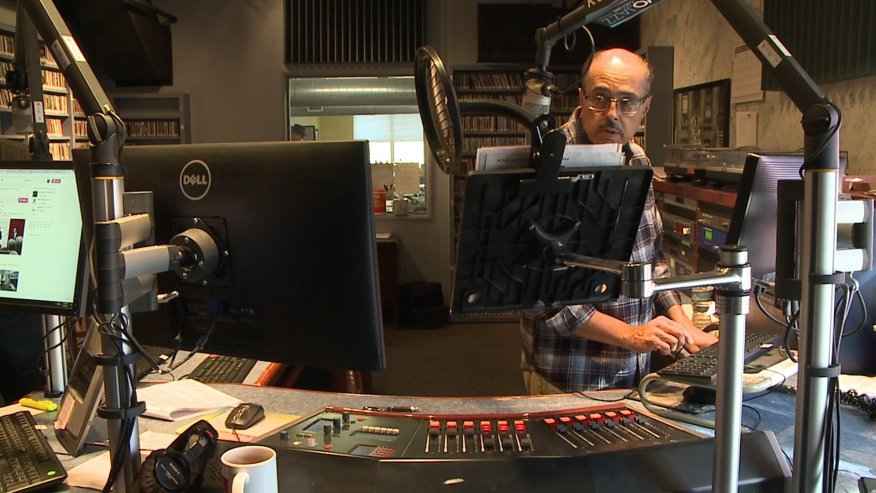 Located in the beautiful state of Colorado, aka the Rocky Mountain State, one would imagine the greatest attribute of its capital is, well, the mountains.Â  What about the weather?Â  We get plenty of sunshine, somewhere close to 300 days a year.Â  Yes, we have all the major sports teams:Â  NFL, NBA, MLB and NHL.Â  We have a train station, the newest major airport in America, highly rated universities, ample brew pubs, legal recreational marijuana, decriminalization of psychedelic mushrooms.Â  From an outsiders perspective, I imagine this place to look like a party, entertainment central.Â  And, our home prices have gone through the roof leading you to believe that we're all wealthy, a topic for another post.Â  Though all wonderful qualities of this beautiful metropolis, what makes Denver really stand out is its jazz radio station: KUVO.

Maybe you're thinking:Â  Jazz?!!! Radio?!!Â  To which I am going to respond with a simple, YEP.Â  Let me explain.

Radio stations, if they are good, i.e. not corporate run, act as a voice for a city. If that voice expresses rich, thoughtful ideas and offers creative insight, if that voice introduces different cultural norms, if that voice educates and elevates the listener, then that voice is truly something unique, a rare gem.Â  When that voice is diminished parroting the same drivel that you find on numerous classic rock stations, when that voice is muzzled creating an echo chamber that only plays country, rock, hip-hop or, god forbid, talk show, what remains is a listening audience of like minded individuals.Â  Nothing new here or is it hear.Â  When you have nothing new or rather when you have the predictable/safe, then you might as well be in Disneyland.Â  No thank you, not for me.

Comparatively speaking, KUVO stands out in the following ways:

How has KUVO touched me?Â

I was driving to a Block Buster to pick up a video and was listening to the DJ Rodney Franks spinning some nice tunes.Â  Just before I arrived at the video store, Rodney stated something to the effect that the next song he was about to play was only released on vinyl and probably will never be digitized.Â  I forgot his exact words, but his introduction to this song was so heartfelt that it compelled me to sit in the parking lot and listen.Â  I could not get out of the car.Â Â

That song, With You I'm Born Again, by Grover Washington and Eric Gale recorded on Eric's Touch of Silk album shook me to the core.Â  It reminded of a bygone time when music was not only defined by the notes that you played but equally by the notes left out.Â  Without having met him, Rodney became a kindred spirit.Â  Anyone who loves this song is a friend of mine.

The following week, I went to Wax Trax Records and purchased a used copy of the album.Â  A friend at work, another IT guy, digitized it onto a CD as I no longer owned a record player.Â  On a side note, the song/album was released some years later on a two album set:Â  Part of You/Touch of Silk.Â  If you can find it, get it!

An even more personal experience involves my band Funk Shui.Â  Upon the release of our CD, True, I contacted KUVO and spoke with Arturo Gomez, KUVO's music director, to see if we could get some airplay.Â  He stated something to the effect that he could not put the album in rotation due to it not being jazzy enough.Â  The album does have a lot of Steely Dan/R&B overtones, definitely not straight-ahead jazz.Â  However, my interaction with Arturo did not end there.Â

Within maybe a month or two of our conversation, I invited Arturo to check us out at our next gig at Dazzle.Â  To my surprise, he attended along with the talented KUVO DJ, Susan Gatschet.Â  Think about that; this is the true definition of supporting your community and why I love KUVO.

No other members have posted an event with these tags: "kuvo denver colorado jazz". Lucky you!! This is an opportunity to be discovered by associating these search terms with your next notem.
comments

Be the first to start the conversation

Playing Changes: Jazz for the ...

VINYL LP out of stock

VINYL LP out of stock